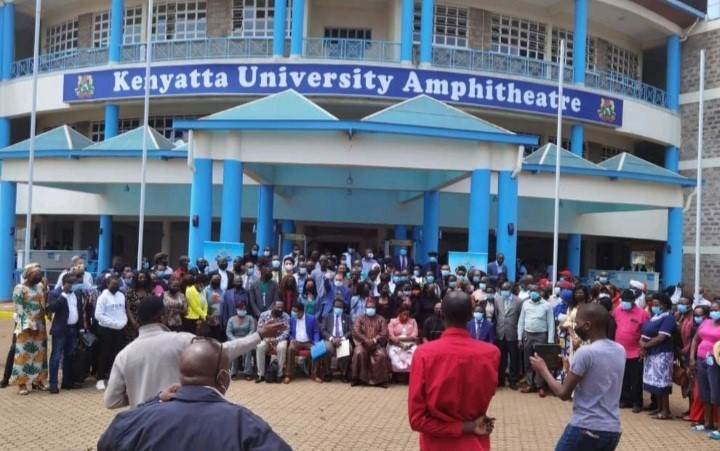 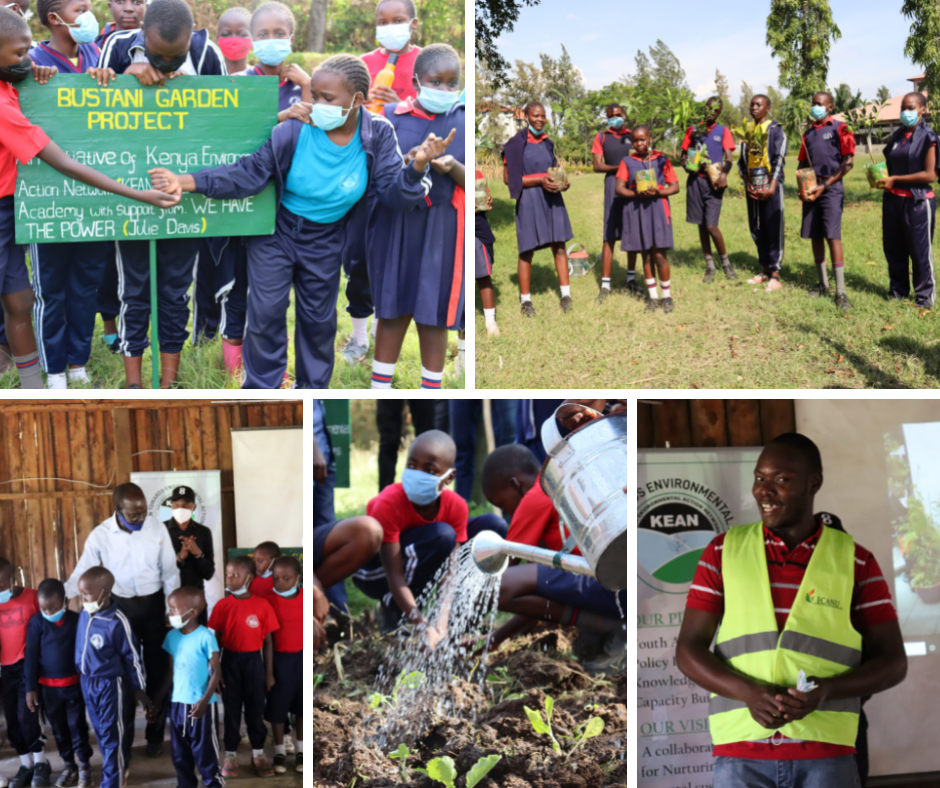 We are super grateful for the kind support accorded to us by Julia Davis. Through her financial support, we were able to successfully launch and install the first ever Bustani Garden at Living Streams academy, Kisumu, Kenya.  On Friday 13th August 2021, our team joined pupils and teachers for an interactive conservation education session, planting … 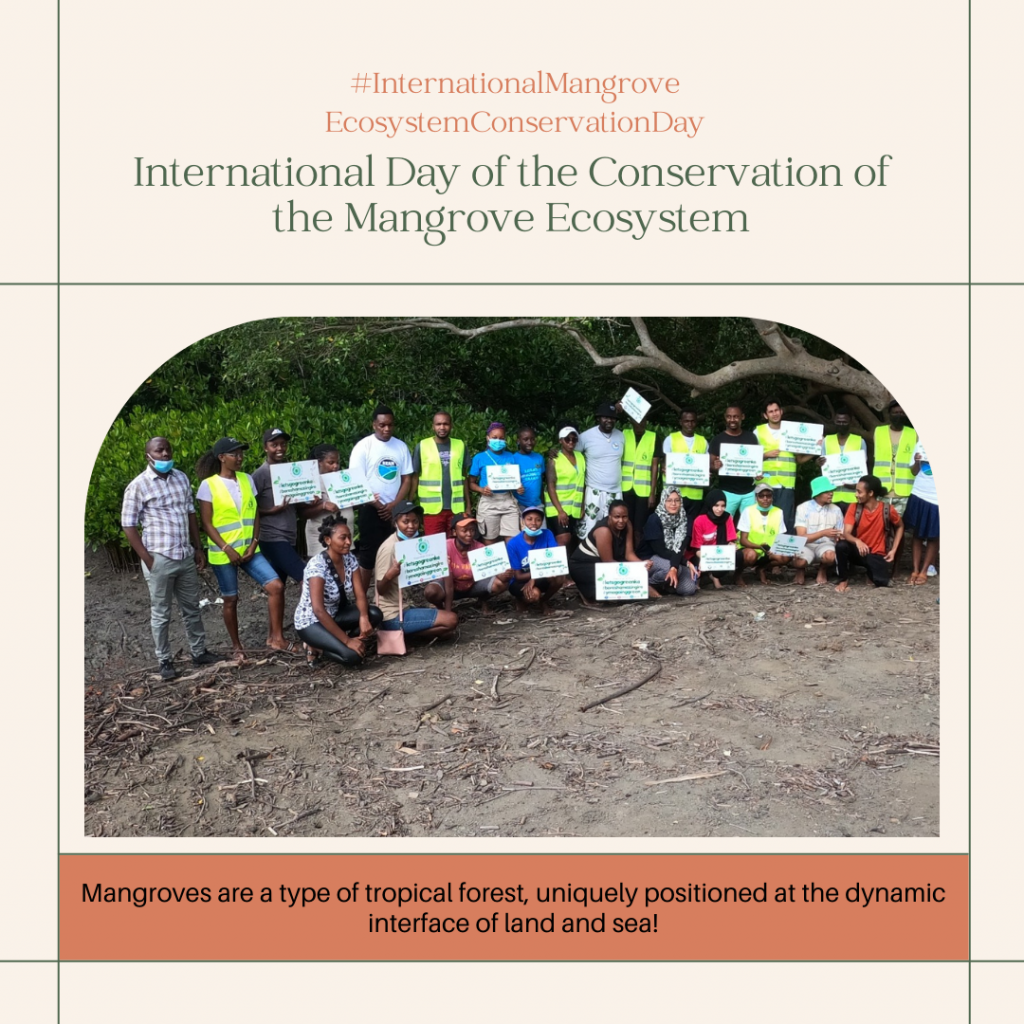 As we celebrate conservation of mangroves, lets continue to engage in activities that help both the local communities and mangrove forests. The purposes of World Mangrove Day include: Raise awareness of the importance of mangrove ecosystems as a unique, special and vulnerable ecosystem Promote solutions for mangrove sustainable management, conservation and uses Important to note …

International Day of the Conservation of the Mangrove Ecosystem Read More » 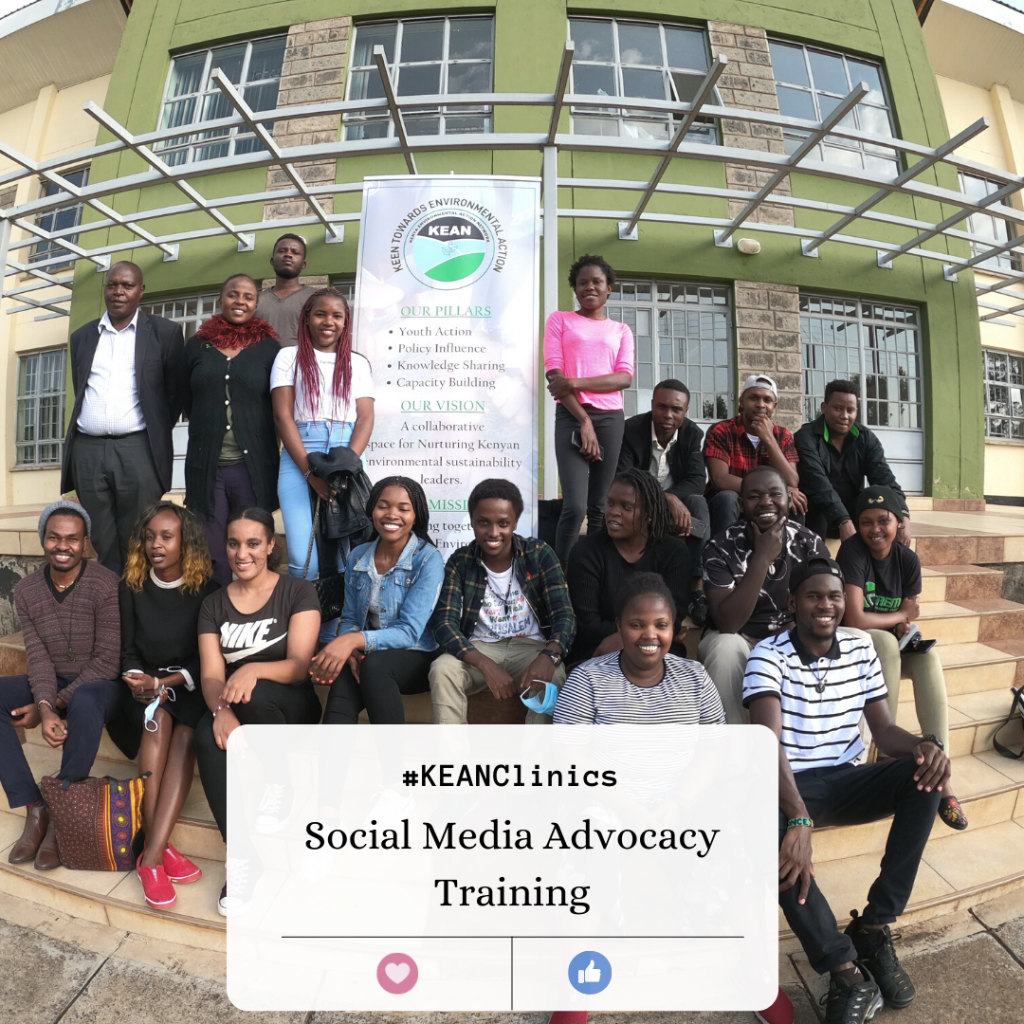 Social media for Advocacy training A group of 30 youth drawn from Kenya Environmental Action Network(KEAN) and The MIllennial Environmentalists (TME) gathered for a skill building training on leveraging social media power to advance their actions. The full day program hosted at the Climate Change Resource Center, inside the Kenya Meteorological Department grounds, saw the …

Perhaps the most direct, most impactful form of activism is the noble, ancient art of The Protest. When you’re surrounded by the voices and (hilarious) signs of like-minded citizens, it’s hard to not get swept up in the atmosphere – and it’s even harder to ignore the power of the people when thousands are lining the streets, all marching against the same issue 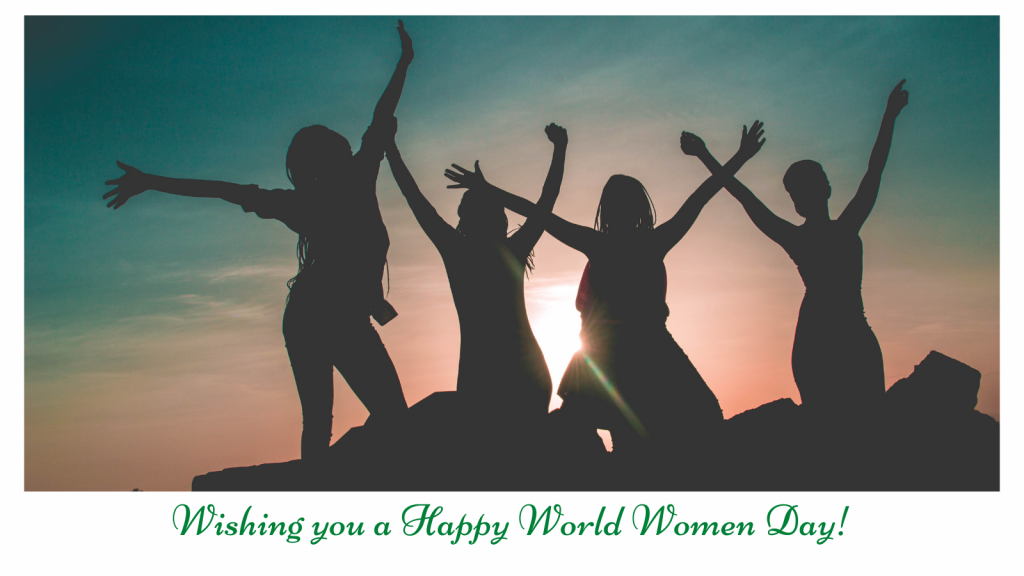 To all awesome women out here, doing their best for the betterment of our planet. We celebrate you. Keep doing what you are doing. Its is paying off, and we are super proud of you. We are also extremely happy to give a shout out to great ladies in KEAN, doing something for our planet. … 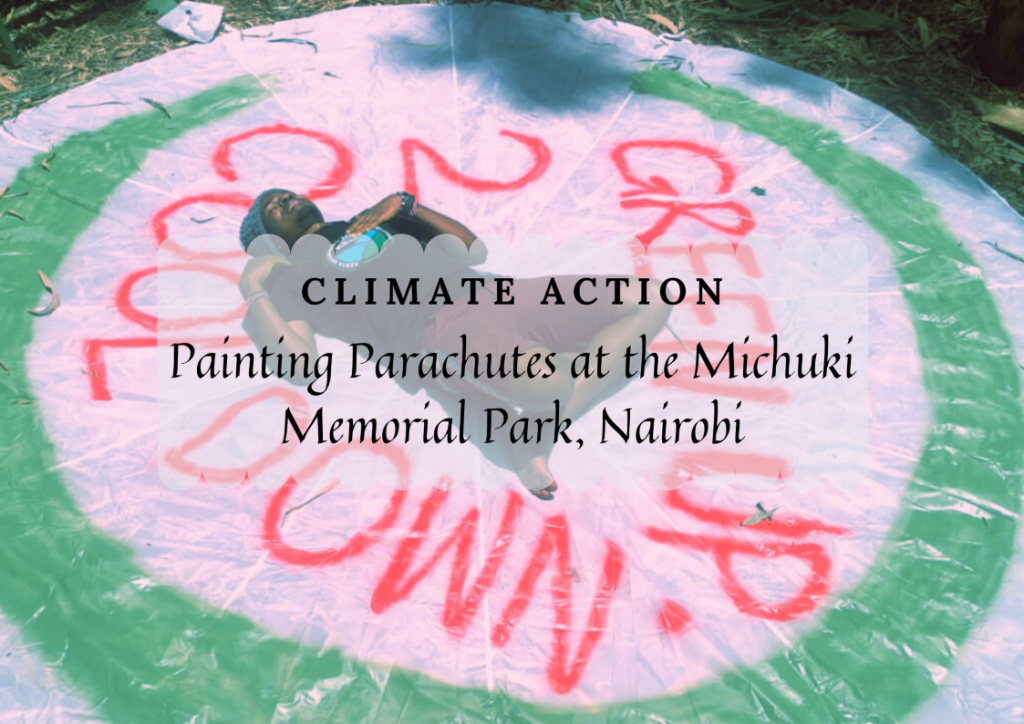 #ClimateAction #ParachutePainting #Youth #ClimateChange Painting Parachutes at the Michuki Memorial Park, Nairobi Climate change effects continue to be felt in most part of the world, especially Africa. Spreading awareness is becoming more crucial as days goes by. Creative touch is proving to be helpful and well received by the better part of the populations. Especially … 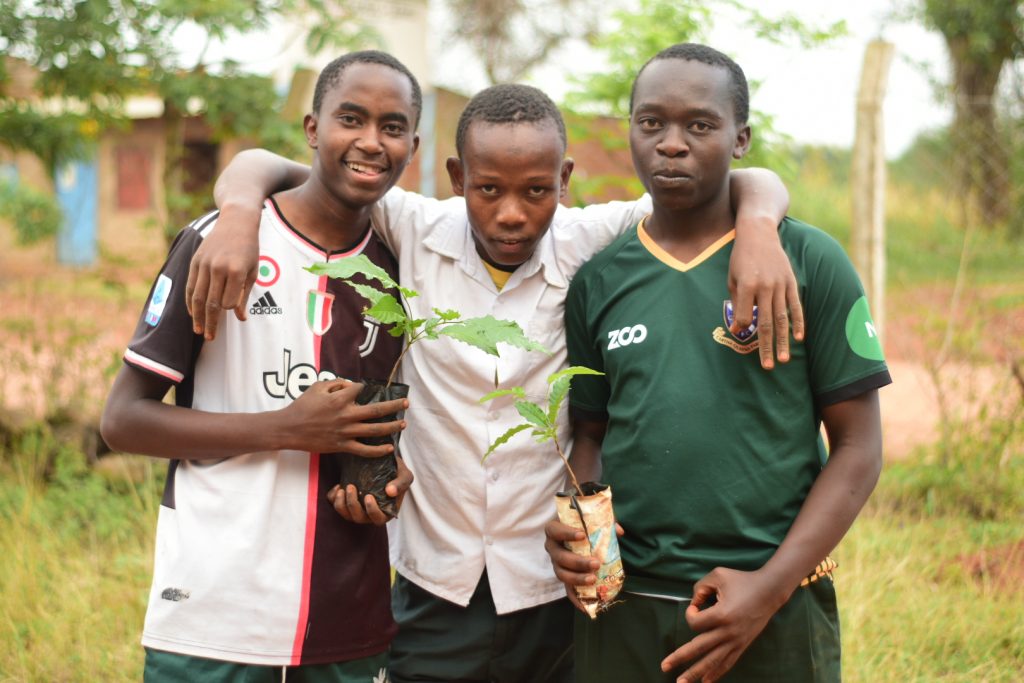 In the journey of promoting tree cover in our country, in the fight against climate change. Roads led to St.John’s High school in Machakos, Kenya.